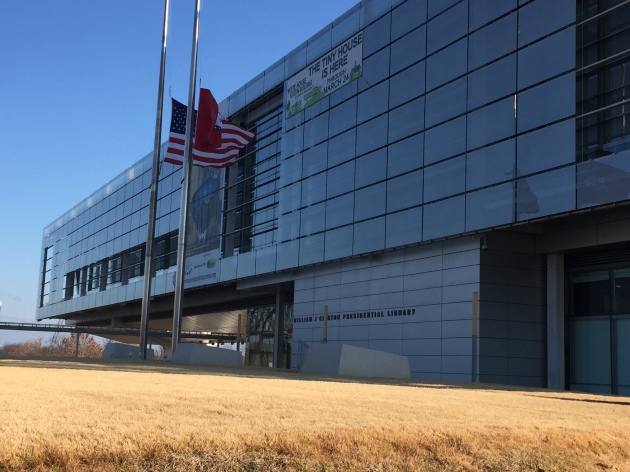 We had a nice morning at the Clinton Presidential Library. 42nd’s compares favorably with 41’s which we visited in College Station a few years back. And sadly they have begun construction of Bill and Hillary’s final resting place, which interestingly appears to have a circular design much like George and Barbara’s.

The building is built on the former train yard at the east end of Little Rock on the Arkansas River. It is adjacent to an old train bridge which is now pedestrian and is part of the Arkansas River Trail. The building was intended to read as a bridge harking back to Clinton’s campaign theme of building a bridge to the 21st century. 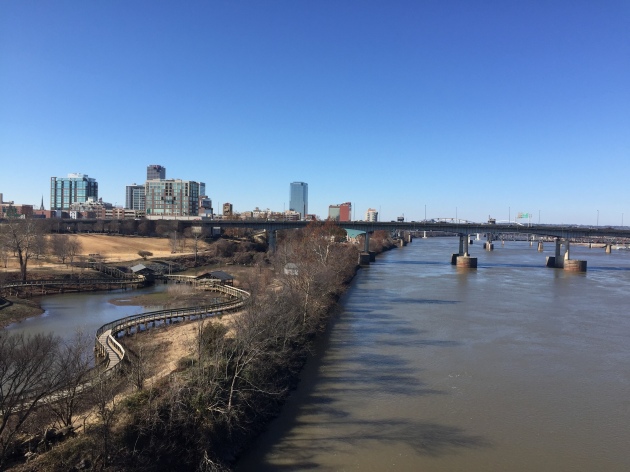 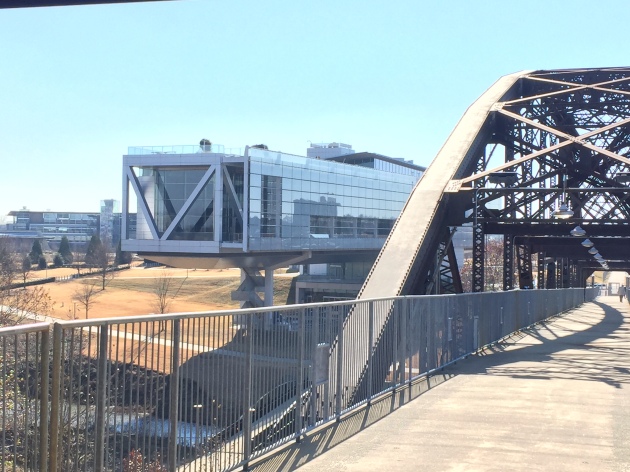 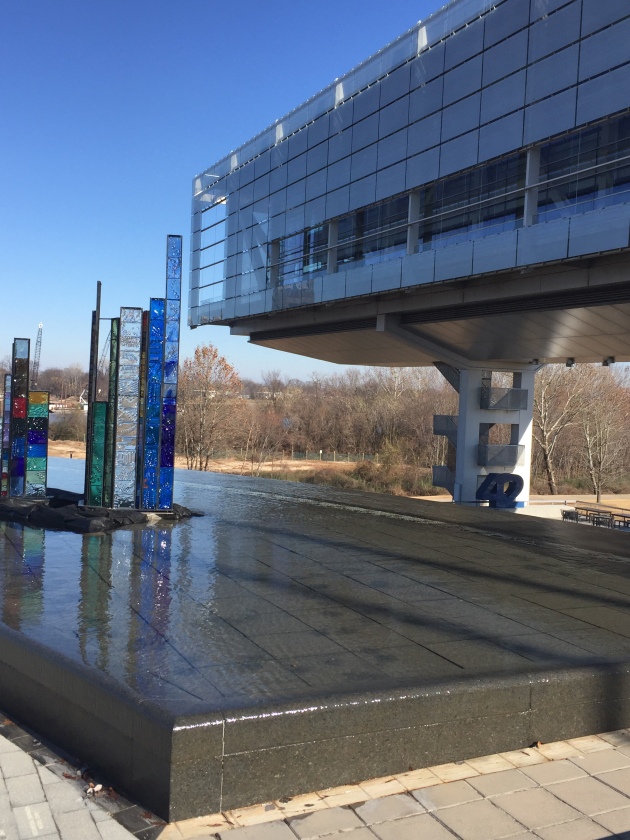 The building’s interior design was also influenced by Trinity College Library in Edinburgh. 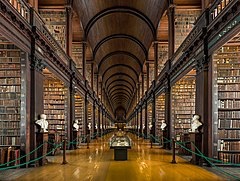 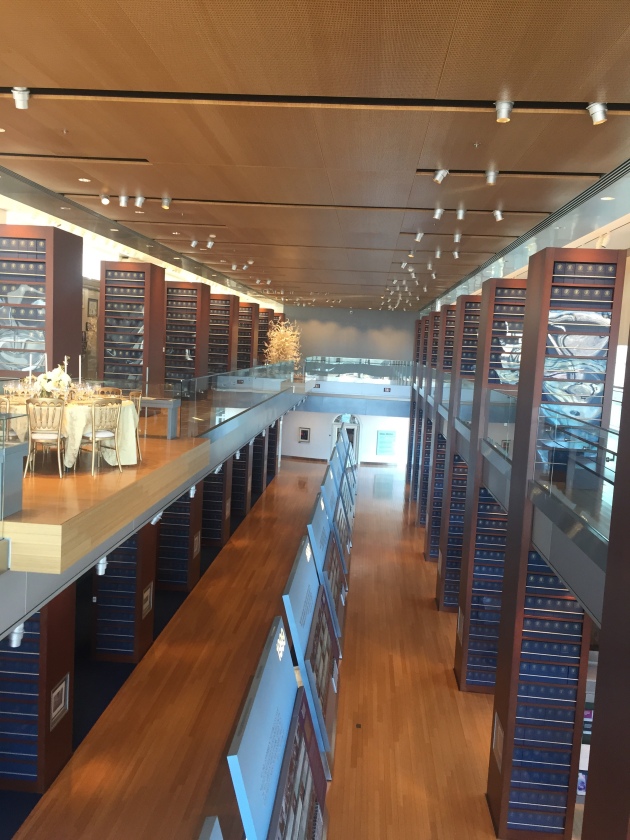 The exhibits were as expected, exploring the high and low points of Clinton’s presidency but I have to say the morning made me yearn for a president again who I believe really cared about all the citizens of our country. Of course the booming economy during Bill’s 8 years would be nice too! There were full scale replicas of the Cabinet Room and the Oval Office and displays of the various gifts, letters and daily schedules. And of course the Presidential Limo. 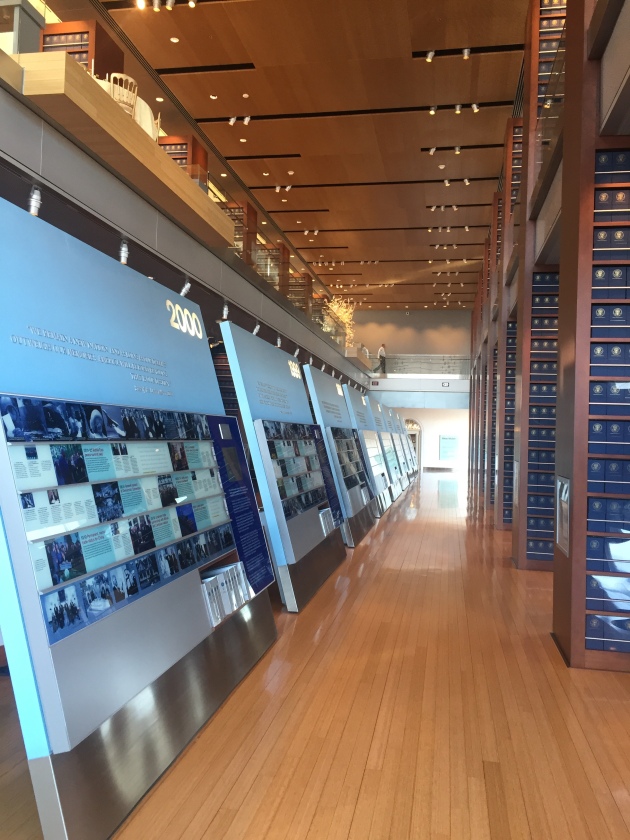 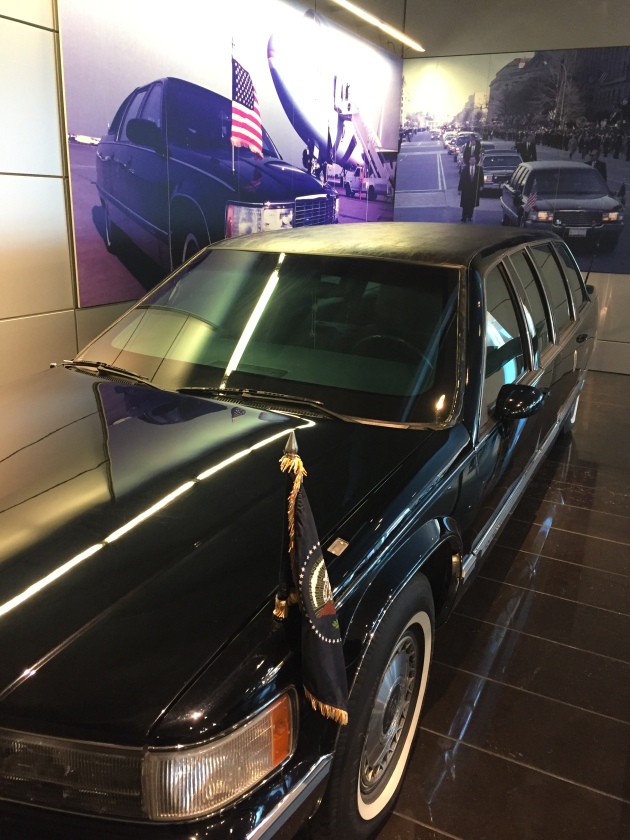 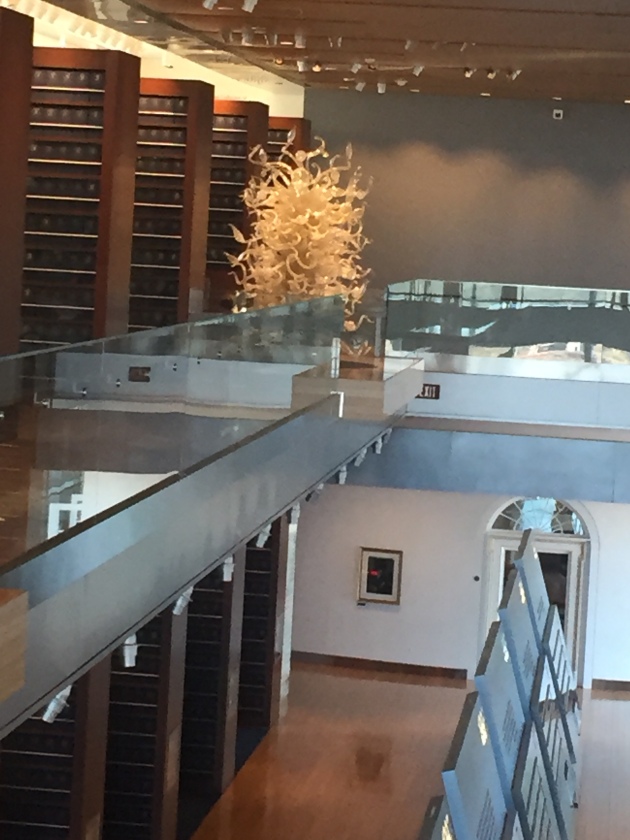 After leaving the Library, we swung by the Arkansas capitol building and then headed towards Jackson.

One thought on “Little Rock”